Losing an employee can feel a lot like going through a breakup or a divorce. It hurts, and it is costly — studies show the cost of losing an employee ranges from tens of thousands of dollars to 2x the position’s annual salary. You may even get the “it’s not you, it’s me” speech from employees as they leave.

5 Signs Someone Is Going to Quit

There are many ideas about the behaviors that indicate an employee may be preparing to jump ship, but there is weak evidence for many of them. (If an employee is missing work for doctors’ appointments more often than usual, it is possible they’re just sick.)

Research conducted by business schools and organizations such as Glassdoor can provide a stronger foundation for signs that someone is going to quit. Based on this research, here are the signs an employee is dissatisfied in their relationship with the company and may be considering leaving.

They’re Not in a Role Where They’re Growing

According to Glassdoor, an employee’s ability to progress in their career is one of the main drivers of employee satisfaction. Job stagnation is associated with a higher likelihood of leaving a company. Employees that have been passed over for promotions may be particularly frustrated and likely to leave. To avoid this pitfall, it is important to create pathways for advancement within your company, and talk to employees regularly about their job paths and how they can be considered for internal promotions.

A 10% increase in pay is associated with a 1.5% higher chance that an employee will stay at the same company for their next role.

If an employee asked for a raise and didn’t receive it, they may start looking for work elsewhere. And don’t make the mistake of thinking a symbolic job title change without a raise will be enough to make them stick around; this is unlikely. If they’re feeling undervalued financially, a title change isn’t going to be enough. 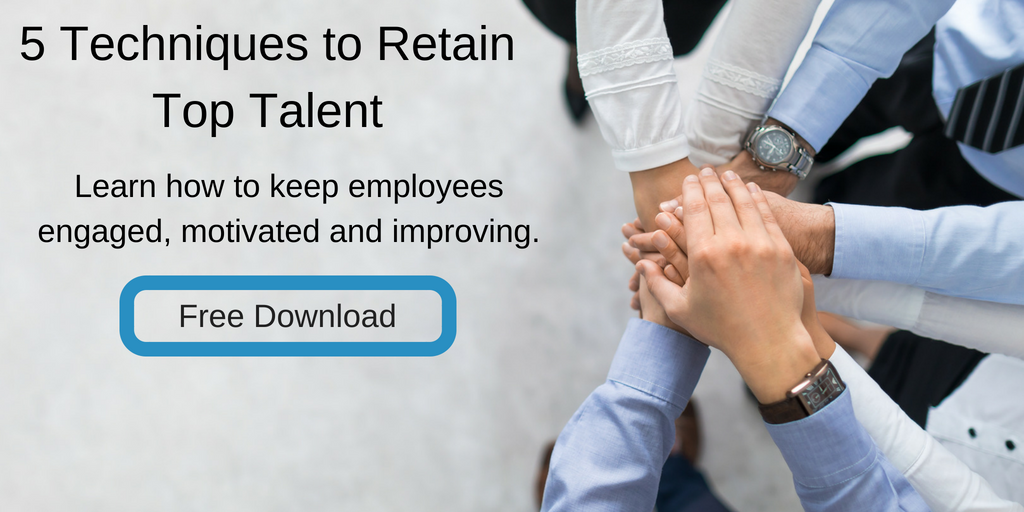 They Clash with the Company’s Culture and Values

Tell-tale signs of an employee clashing with a company’s culture and values include:

They’re Not Around as Much

Being at work just doesn’t seem to give them the joy it once did. Whether they’re taking longer breaks, arriving late and leaving early, or taking more leave than they used to, their absence is a sign they don’t want to be there. Soon enough, they’ll probably make it official by quitting.

If the quality of their work isn’t what it used to be, and they’re not as motivated or creative as they once were, they may have one foot out the door. Be alert for the following behaviors:

How to Make Them Stay

Sometimes, it really isn’t you, it’s them. Their spouse has received a job in another city, or they’ve decided to try a second career in an entirely different field. It just didn’t work out, and you probably won’t be able to make them stay.

But sometimes you’ll want to reconcile. You may be tempted to tell an employee “I can change!” and entice them to stay. Most often this comes in the form of a counter offer, but experts caution against giving a counter offer without thinking it through.

If the departure of the employee will cause a devastating disruption to the company, and if you believe their dissatisfaction stems solely from feeling they are underpaid, a counter offer may be appropriate. But consider whether you are delaying the inevitable. Will the same employee be in your office in six months, quitting again?

There are times where it is possible to find an arrangement that will work for everyone. If an employee needs more time to care for an aging parent or a sick child, perhaps a leave of absence or a part-time role will suit them. If you want them to stay, ask questions to get to the truth of why they’re leaving and see if arrangements can be made.

If the relationship can’t be salvaged, take a deep breath and relax. You’ll find someone else for the position.

But before you do, make sure to manage your employee’s departure as well as you can. 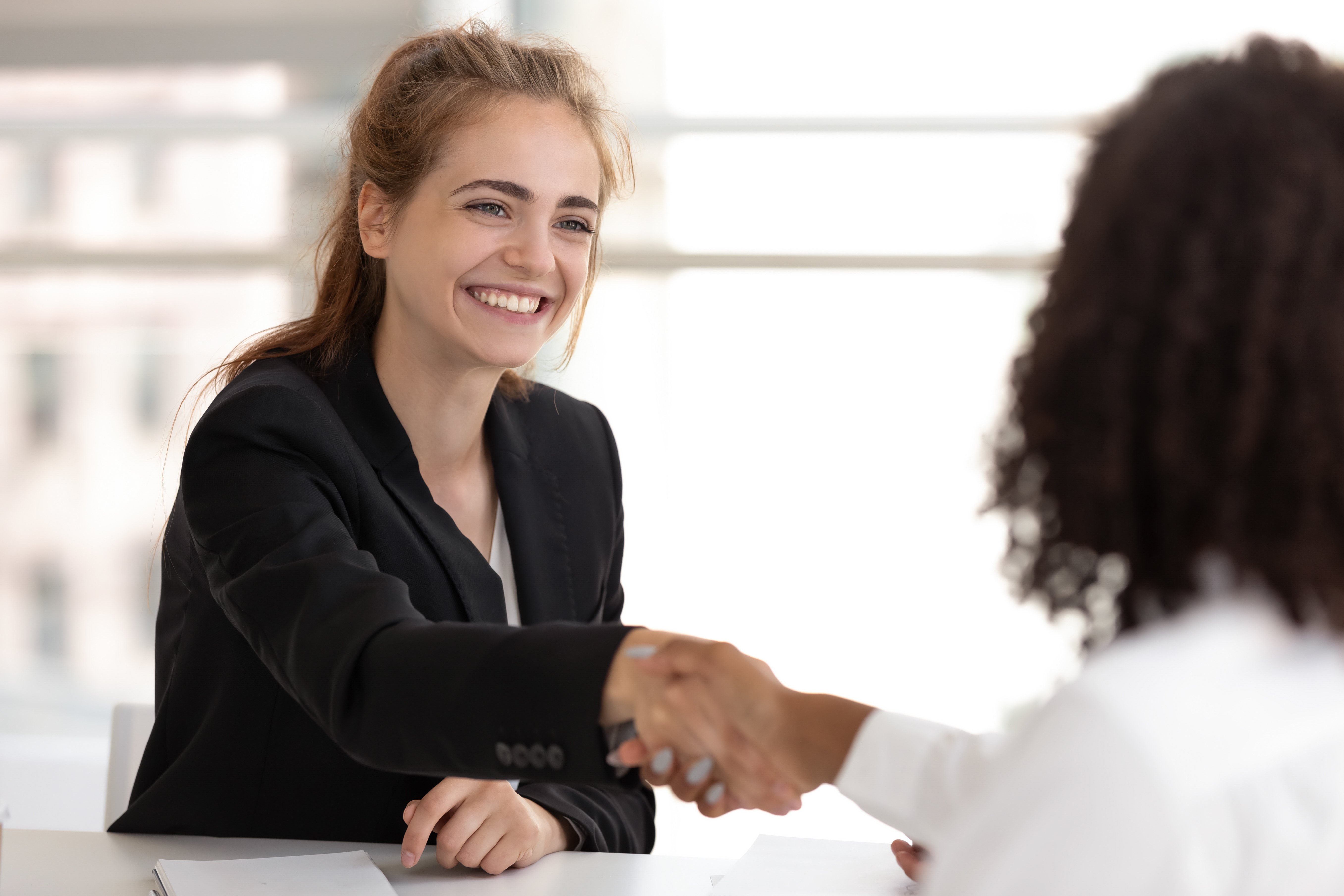 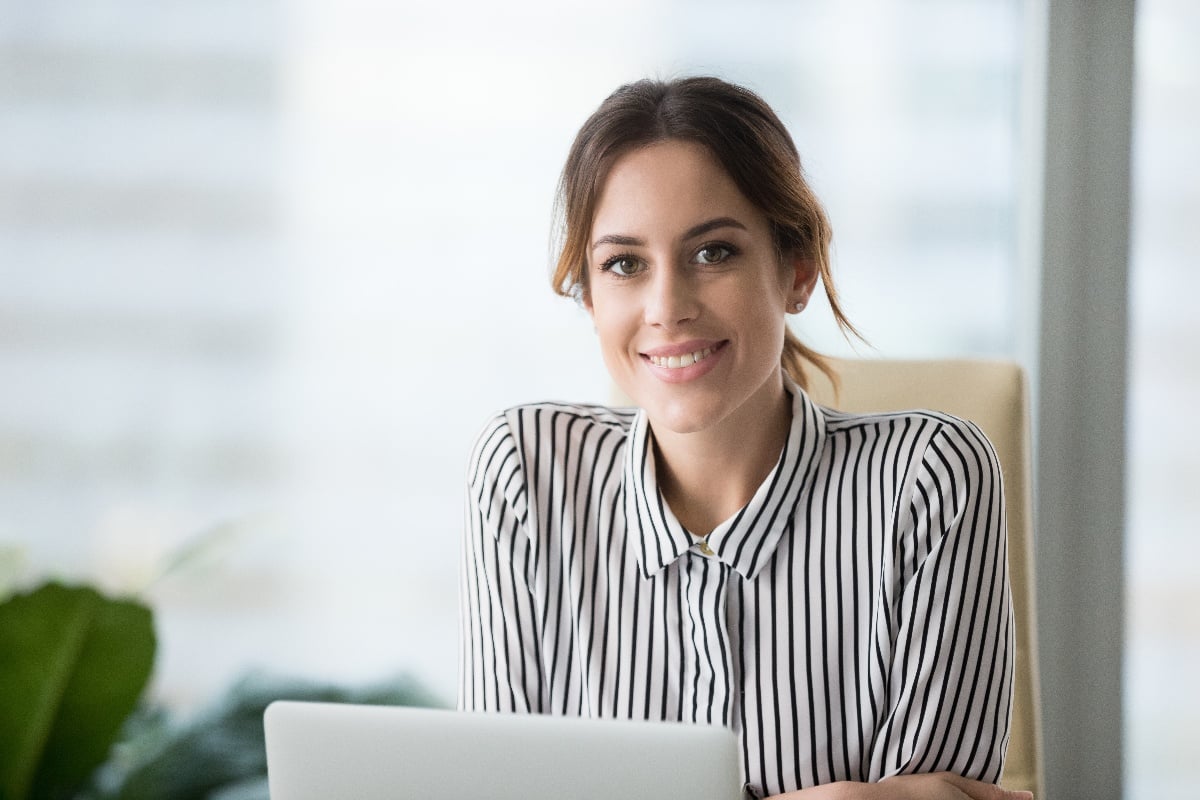 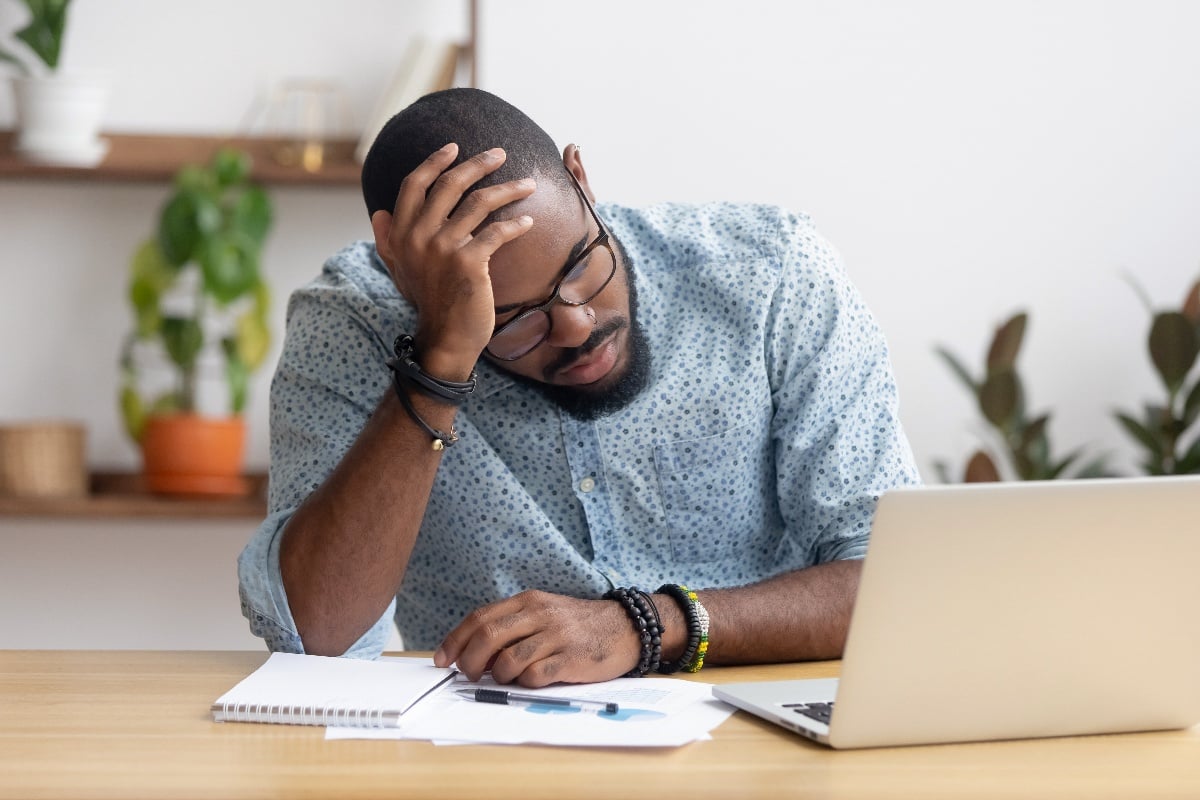 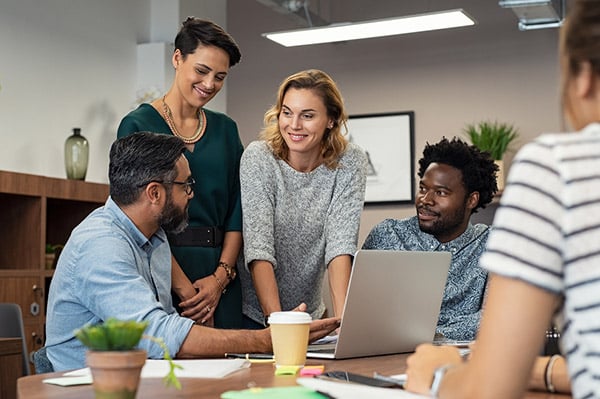