Conflicts in the workplace are ultimately inevitable. Put a group of different-minded people together for 40-plus hours a week and personalities are likely to clash. Little conflicts between employees aren’t a big deal and usually resolve themselves but long-lasting conflict, one that builds and builds, negatively affects the entire department.

So What Causes Workplace Conflict?

According to SHRM, there are several causes of workplace conflict, including:

How to Address Conflict Between Employees

While it’s best if employees handle any conflicts on their own, there will be times when a manager has to step in and mediate to find a solution. 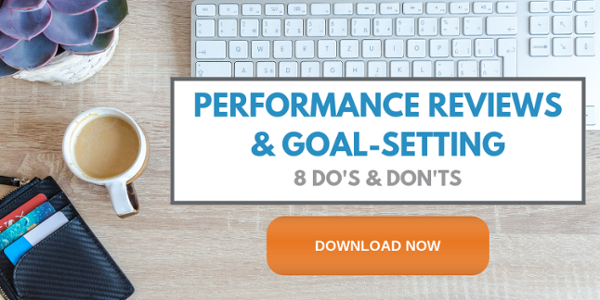 Mitigate Conflicts Before They Happen

The best way to resolve workplace conflicts is to prevent them from happening in the first place. One of the best ways to check the temperature of your staff’s tension is with a performance review.

Performance reviews allow managers to discuss objectives with their employees. Job descriptions can be adjusted according to workload or goals, so everyone is clear about their expectations (and no one is doing another’s work or trying to boss someone else around). Performance reviews also give employees the opportunity to provide feedback, keeping managers in the loop about how they really feel about their co-workers.

Using an employee performance tracking system not only helps managers set goals for employees, but promotes fair and equitable review standards so no one feels slighted. By regularly reviewing employees, you don’t only stay abreast of any conflicts, but your team is motivated to improve their quality of work. Plus, employees who are engaged, and given a clear path for advancement, will have a reason to stick around, reducing turnover.

Download our whitepaper, “8 Dos and Don’ts of Performance Reviews” to get the most out of your performance management process. 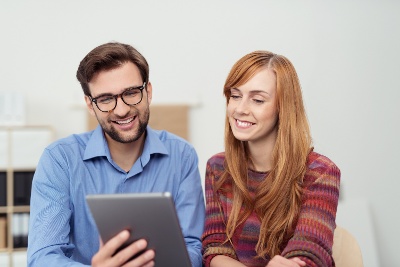 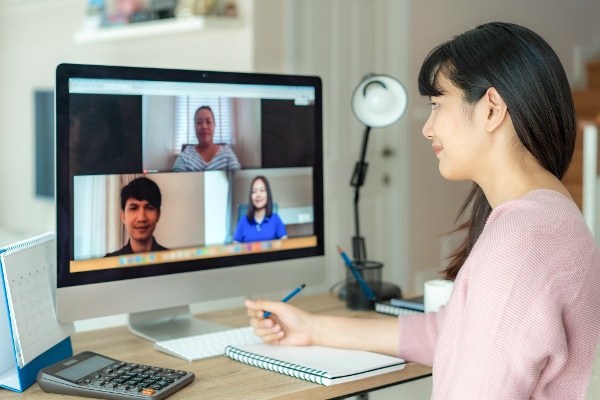 How To Run A Great Virtual Meeting: Video Conferencing Etiquette 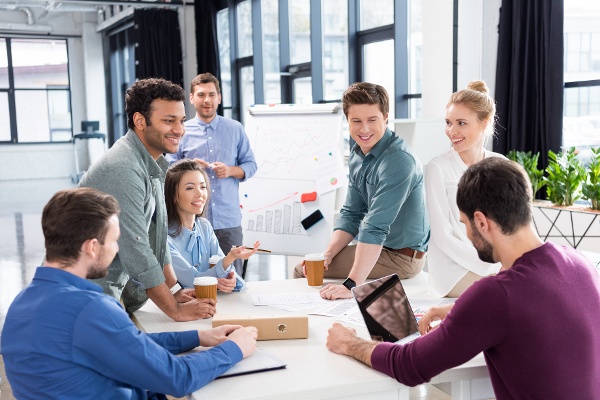